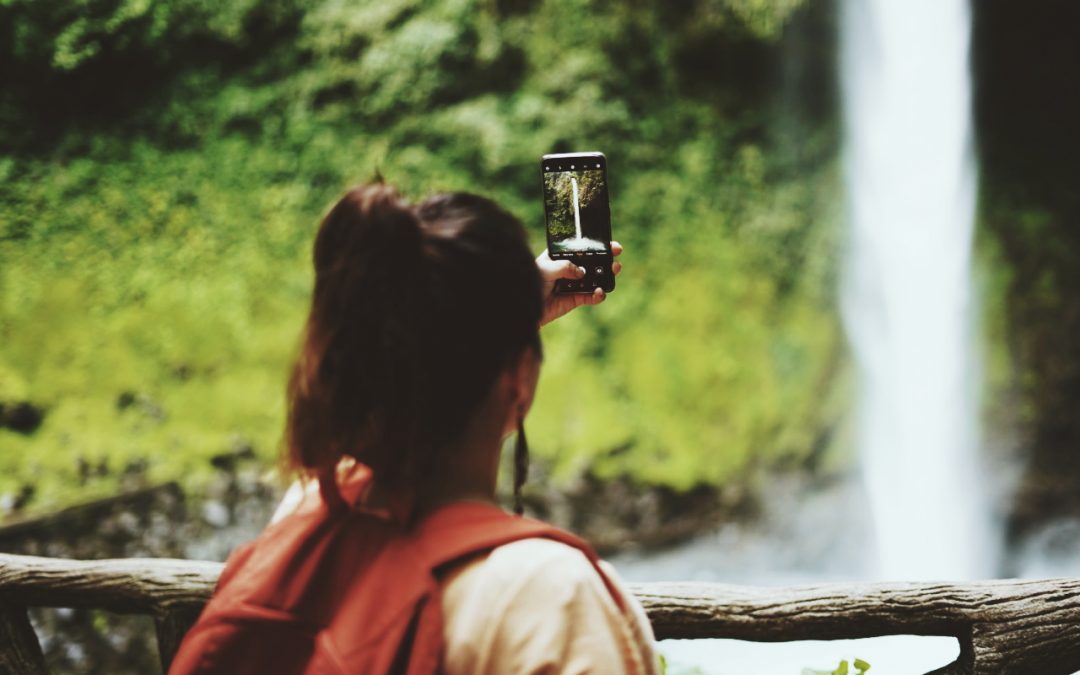 Here are five (5) things you should know before traveling to Costa Rica. This was taken on Marino Ballena National Park in Uvita, in July 2021. Courtesy of our Commercial Director in Costa Rent-a-Car.

The week after Christmas is most definitely the busiest week of the year in all of Costa Rica except city centers. Locals and tourists alike will visit many of our country’s destinations and you’ll find traffic, queues and overall less open space available.

Easter week is another busy season in Costa Rica. However, keep in mind that Costa Rica’s Easter week is guided by the Catholic calendar, which means that it falls on the week of April 11th, 2022…which would be the busiest week in between March and April. Nonetheless, the weeks before and the weeks after are usually quite busy as North America has their spring break set at different timelines during those two months.

Overall, in tourism we have a marked peak season, which commences mid November and  ends just after Easter. Additionally, we have what we call the green season which is between July and September. The less visited months are usually May-June and October.

It’s important to consider that you’ll not only find international visitors in Costa Rica, but also during the holiday season (most specifically New Year’s and Easter week) many locals will be on vacation and will be traveling to many of these destinations as well.

The north pacific coast is probably the most visited destination and where you’ll definitely find the bigger crowds. Some destinations worth mentioning:

The second most visited region is the central pacific coast, most specifically Jacó and Manuel Antonio.

And lastly, probably a bit less crowded but will be visited nonetheless is the south pacific region, including Uvita and the Osa Peninsula.

What about the Caribbean?

Costa Ricans are aware that the Caribbean region (Puerto Viejo and surrounding beaches, and Tortuguero National Park) usually receives rainfall during December and January, so it’ll be most likely that you’ll find more international visitors than locals during this season. Its peak season is usually in its driest months which are February-March (less so) & September-October (more so).

Want to get a quote on your rental car in Costa Rica?

Click on the button above to send us a WhatsApp (where we’re most efficient to answer your queries and give you a quote), or send us a message below: