Understanding the weather for your Costa Rica travel 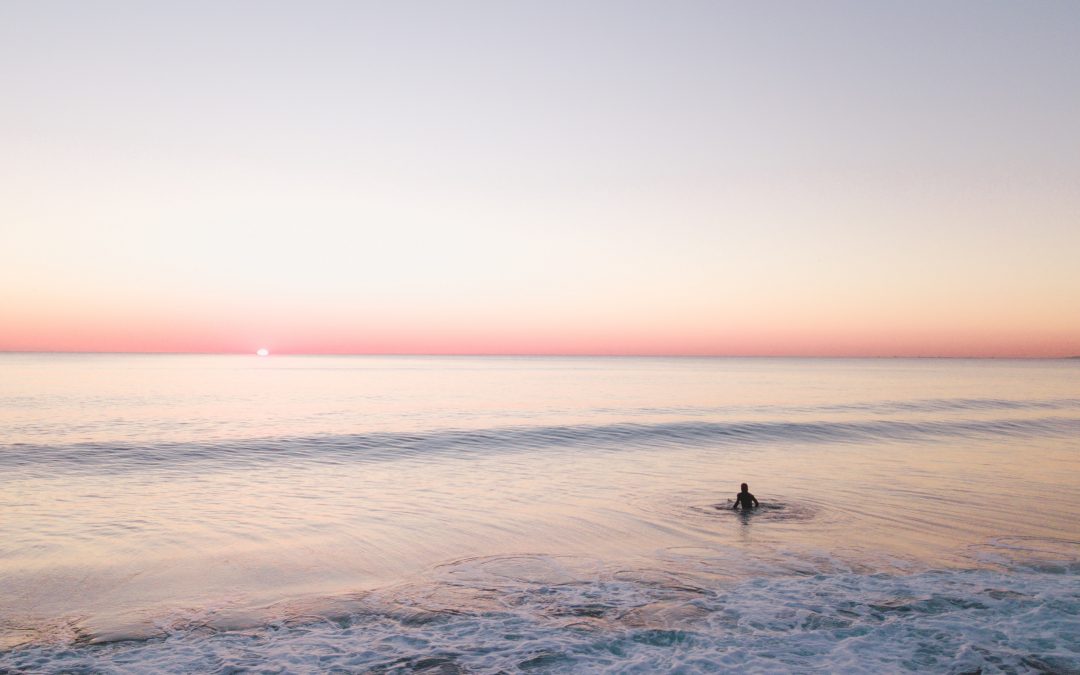 First off, there’s one word we need to highlight here: tropics. Welcome to the tropics!

Weather in Costa Rica is highly controversial as we’ve seen on many forums and Costa Rica travel related groups where tourists post concerns due to climate predictions based on weather apps and channels.

Is it really going to rain all day?

It says that there’s going to be storms. Should I cancel my trip?

I thought it was the dry season, why does it say it’s going to rain?

It says there’s going to be thunderstorms in our destination, should we change route?

So, we have two important pieces of information that need to be said right off the bat:

In general, weather apps don’t work for tropical climates. There are a lot of factors that need to be contemplated:

You can literally spot a shower curtain in Costa Rica. This is what we call a microclimate. We have a variety of climates because we have a huge geographical diversity- which is one of the reasons that makes Costa Rica so paradisiacal: from active volcanoes, to lush cloud forests, dense jungles, tropical forests, secluded jaw-dropping waterfalls, turquoise rivers to golden beaches…to pack-your-scarf mountain tops!

Costa Rica has 12 climate zones, from hot and humid to cold and…humid! Yes, humid cold is the kind of cold that tends to not go away (feel it in your bones). However, the cold is not to fret as it’s only in destinations such as Chirripó and areas near the Death Valley (Cerro de la Muerte) such as San Gerardo de Dota that you’ll get to experience it. Or in mountaintops near the city like San José de la Montaña, the Poas Volcano, Turrialba Volcano, etc.

The wet season in Costa Rica

Rainfall in Costa Rica can be expected most commonly from May to November, most especially in September and October. But, don’t go about cancelling your plans! A typical rainy day in Costa Rica means a sunny morning with some showers usually around nap time- which is why many travelers actually prefer to come during this season. It happens to also be our favorite season, the ‘green season’ as we call it, because you can actually appreciate Costa Rica’s lushness. Everything is green and dense and alive!

Cayuga Collection makes a great visual statement of what it means to travel during the Costa Rica wet season here.

The dry season in Costa Rica

Dry means hot, but it doesn’t mean that it most definitely won’t rain. This is what makes travelling to Costa Rica so adventurous, you never really know what to expect but you will most definitely have the time of your life! If you’re heading towards the rainforest, jungle, cloud forest, etc- you should pack some rainwear- specially if you’re visiting destinations such as Monteverde, Osa Peninsula (Corcovado), Tortuguero and Sarapiquí and the San Carlos region.

What about the Caribbean?

Great question! The Caribbean usually has the complete opposite weather pattern than the rest of Costa Rica. Which is one of the many advantages of visiting Costa Rica: there’s always somewhere that’s nice and sunny 🙂 Whereas the rest of the country experiences its heaviest rainfall during September and October, these are the months that has the least amount of rain in the Caribbean (February and March are also known to be great months to visit and experience the wonders the region offers, such as Cahuita, Puerto Viejo, Manzanillo-Gandoca and of course, the mesmerizing Tortuguero National Park).

Wondering what it’s like to drive through all of these microclimates?

It’s actually one of the primary reasons we recommend renting a car in Costa Rica, and it’s one of the reasons we’re a car rental company: because we truly believe that the best way to experience our country is by having freedom to roam wherever and whenever your heart desires, and change your mind and follow in-the-moment advice to visit other destinations you might not have considered when you were initially planning your trip.

We cover more about what key factors should be considered when choosing a rental car for your Costa Rica vacations here.

We’re more than happy to give you the best price quote and answer any concerns you may have for your travels through WhatsApp or email.

Thinking of traveling to Costa Rica during COVID? Here’s all you need to know: guidelines and safety measures, most crowded dates and destinations…and get a general idea of what your vacation to Costa Rica would be like

You should consider this when renting a car in Costa Rica

There are four main questions you should ask yourself when choosing the best car rental in Costa Rica, and they are: what are the roads like in Costa Rica? How will the weather be like during my Costa Rica vacations? What’s my budget for my rental vehicle? What destinations am I visiting in Costa Rica? 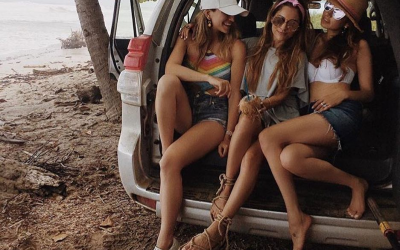 Costa Rica is a small country, which comes as an advantage while traveling during the COVID-19 pandemic. Our country has increased its safety measures but lowered the restrictions so tourists can come and enjoy its paradisiac beaches and wonderful landscapes in a safe way.